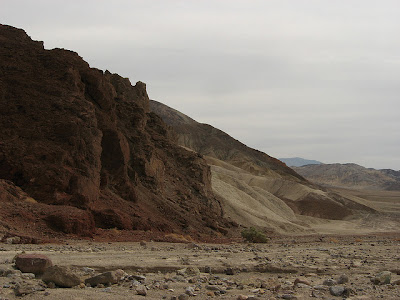 Creeping through holes in city walls

To construct that which falls

God has not sent you

He has not spoken

That which you have built will be broken

Painted stones on sheets of glass

False hopes will be shattered alas!

The wall will not stand

The people will be seized

The fury of falseness

There goes you and your land!

to keep yourselves alive,

or will you sell them out

for cheap tricks and lies?!

to your and their demise?

“Thus says the Lord GOD: “Woe to the foolish prophets, who follow their own spirit and have seen nothing! O Israel, your prophets are like foxes in the deserts. You have not gone up into the gaps to build a wall for the house of Israel to stand in battle on the day of the LORD. They have envisioned futility and false divination, saying, ‘Thus says the LORD!’ But the LORD has not sent them; yet they hope that the word may be confirmed. Have you not seen a futile vision, and have you not spoken false divination? You say, ‘The LORD says,’ but I have not spoken.”

Posted by Robbie Pruitt at 9:25 PM No comments: