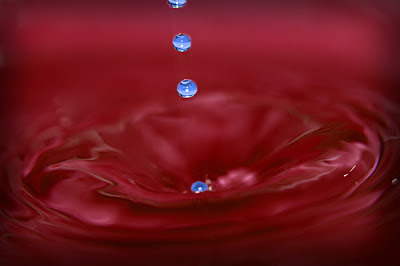 Empty vessels
Strewn about
Eager anticipation
Alongside emptiness
Without

And then the Wine
Flowed
From the Water
Divine


This poem was submitted for the TweetSpeak Poetry prompt offered on Monday by Seth Haines here at Gluhwein Memories.

This poem, Wine from Water Flows, was also submitted to Open Link Night at dVerse Poets. To see more poems submitted, please visit the site. The links will be live at 2 p.m. Central time today.
Posted by Robbie Pruitt at 4:21 PM 4 comments:

A People for a King 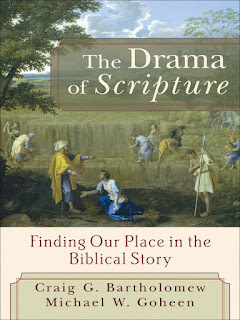 Prologue: The Bible as Grand Story
Act 1: God Establishes His Kingdom: Creation
Act 2: Rebellion in the Kingdom:Fall
Act 3: The King Chooses Israel: Redemption Initiated
Interlude: A Kingdom Story Waiting for an Ending:
The Intertestamental Period
Act 4: The Coming of the King: Redemption Accomplished
Act 5: Spreading the News of the King:
The Mission of the Church
Act 6: The Return of the King: Redemption Completed

A People for a King

The garden gate slammed shut
There appeared a swirling sword of flame
Walling out all of humanity
As they were cast out of the Garden
East of Eden, away from God’s glory

A chosen people for a King
Promise of redemption and rescue
A covenant and a signet ring
An end to the rebellion, God would bring
And a final end to death’s sting

A people for a King
A Nation and a name
Patriarchs, a land, and a promise
His Kingdom He would build
If we believed God

Through one man—the fall
Through one man—a promise
Salvation for one and all
If we believe God . . .
It is counted to us as righteousness
While we fall short God is for us
To restore us and to dwell among us

This is how act three comes to a close—a people for a King
With Israel’s salvation initiated and the love God would bring. 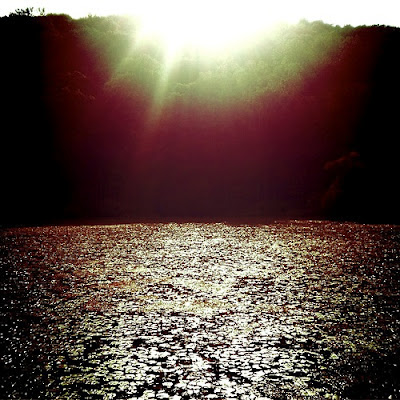 My friend Michael Bixler is an excellent photographer, artist, writer, videographer and “adventurer.” He took this photo, Ghost Lake, while on a hike recently and like much of his work, it captivated me and inspired the following poem by the same title. Bixler provoked me to poetry last November as well with his photo Late Autumn Epiphany. I am a huge fan of his work and am grateful he allows me to use his art as my muse. To see more of Michael Bixler’s work, click here, here, here, or here.